Here following the biography of young Osprey 1 TD, which we saw and photographed on January 1 2011 at the Saline of Bonanza

The Osprey with the black band 1 TD on the left foot (=BA030665 on the right foot) was banded as a nestling of three on July 2010 by Paul Sömmer on the nest at lattice mast no. 23 of the high-voltage power line of Fürstenberg to the former KKW-Rheinsberg, a few kilometers west of Fürstenberg/Havel, located on the area of the province Mecklenburg-Vorpommern

And here the photos which I was able to make on January 1 2011 from Osprey 1 TD: 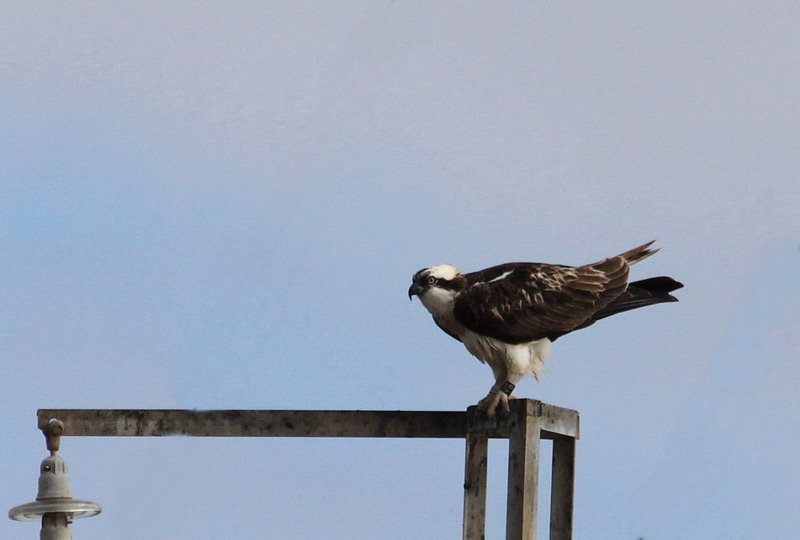 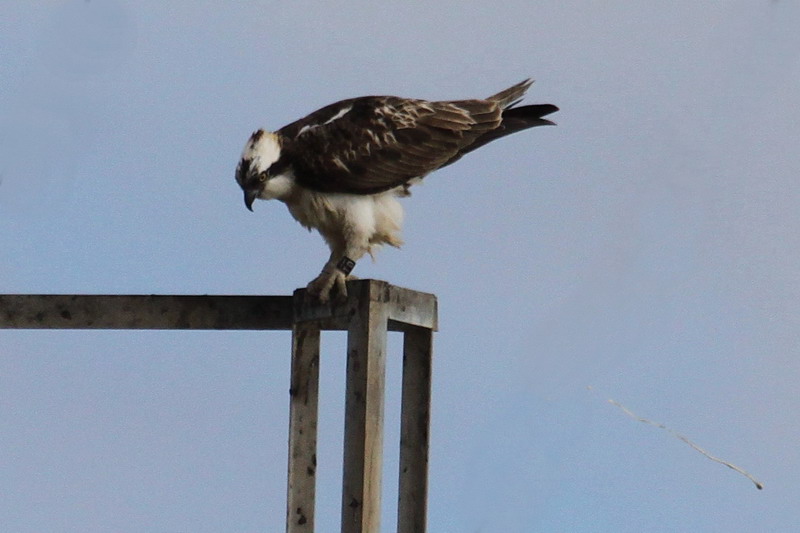 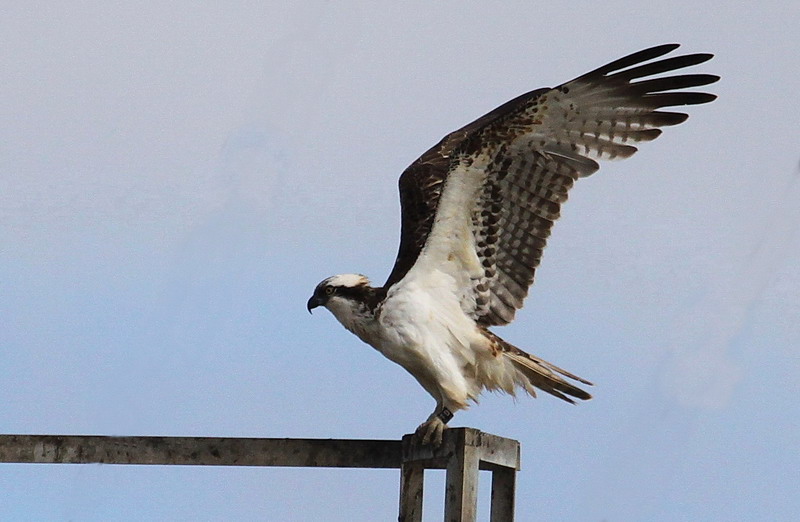 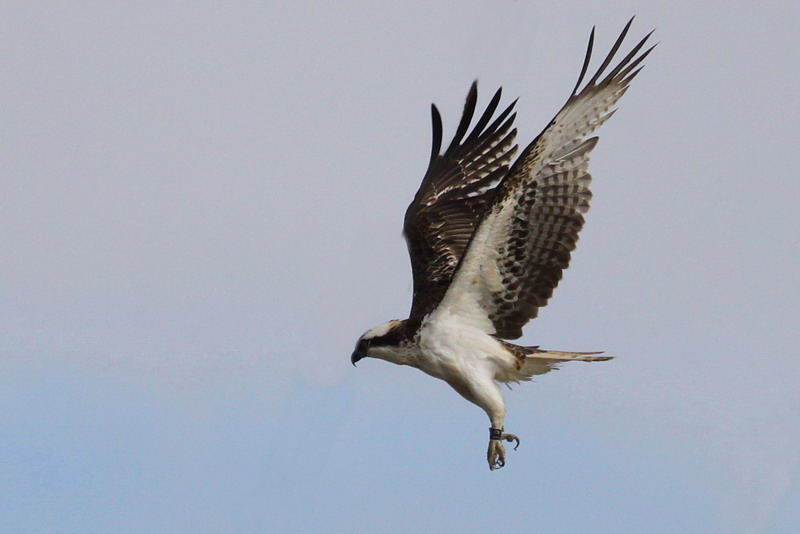 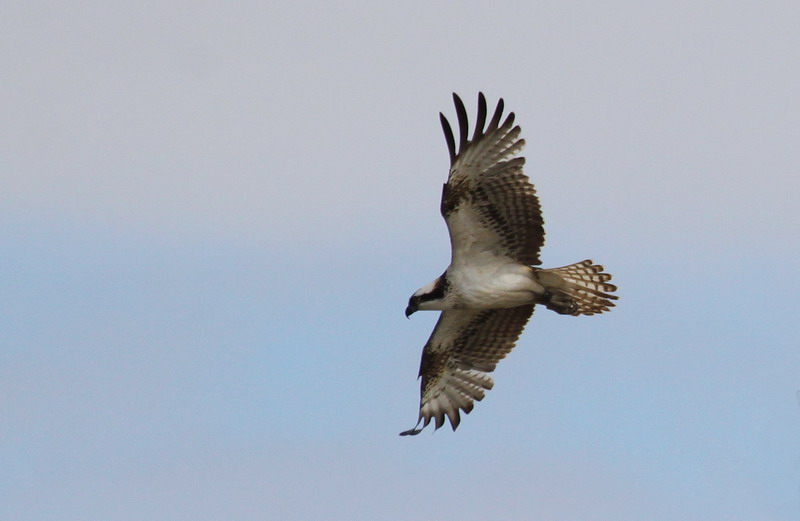 Wonderful now also to learn about the origin of this young Osprey. It looks like the young East German Ospreys tend to migrate to the Salines of Bonanza at the Guadalquivir. One can consider that they are resting there before they proceed to Africa to spend their youth there.