Until now I made my photos only in the observation hut of the nature reserve or out of the car (always very recommendable!) or from the homey garden chair.

Now, together with some friends, we've treated ourselves the fun to get some observation chairs and ... 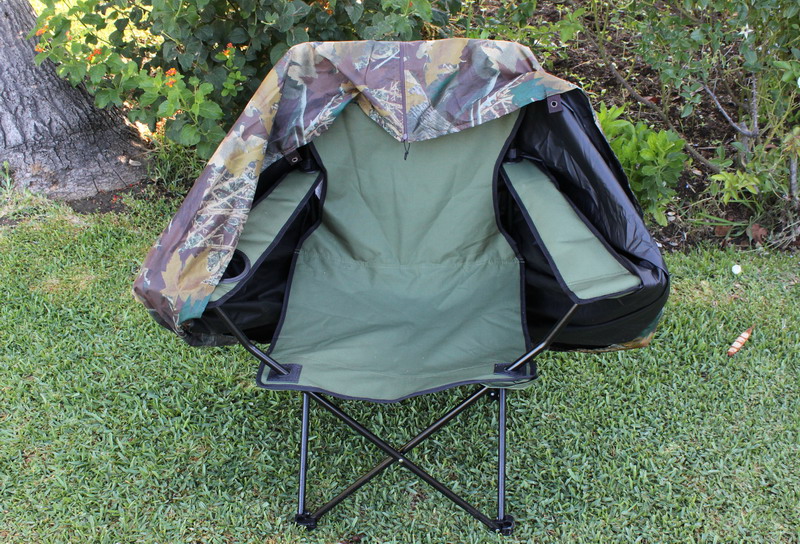 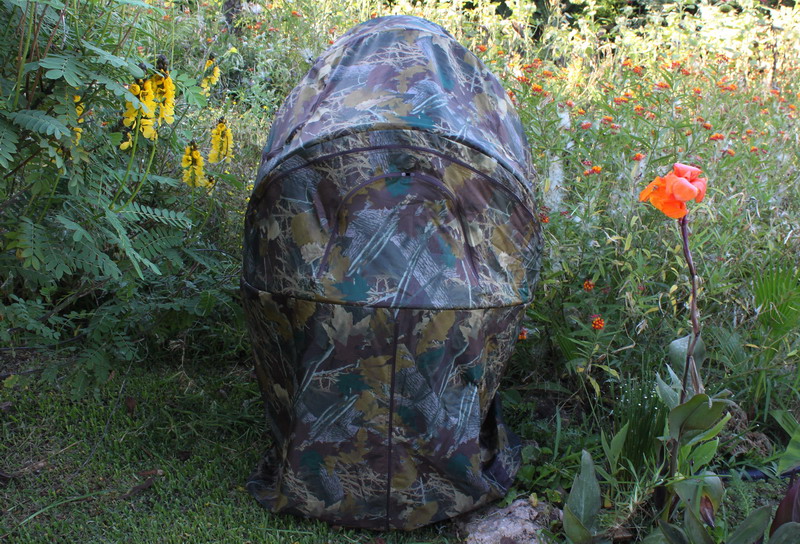 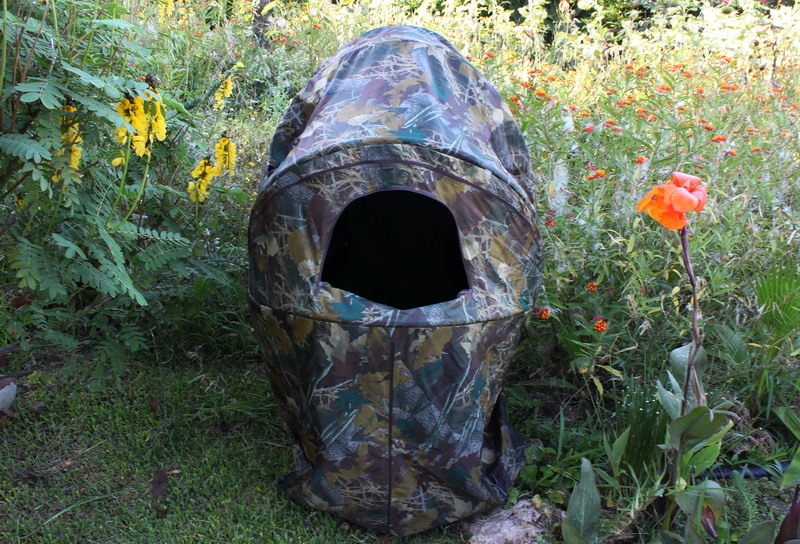 "Confessional box" would have also been an idea concerning the unlockable side windows! 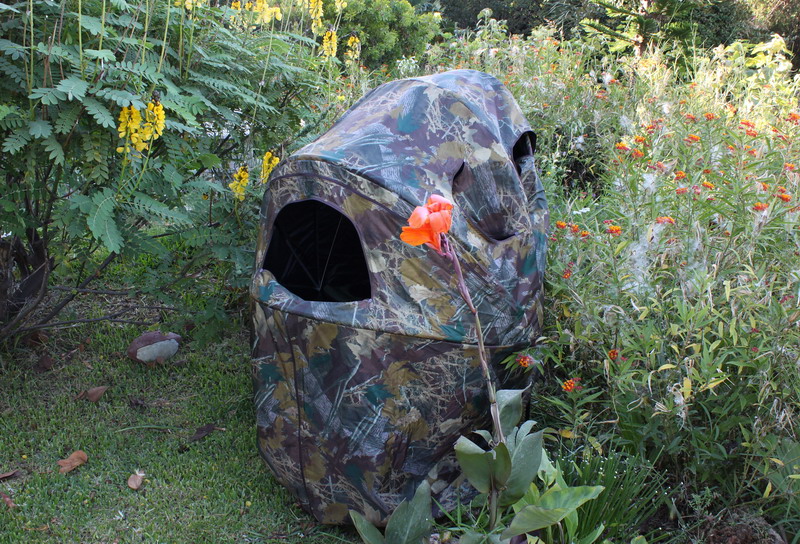 And in the delusion that the birds really wouldn't notice us, we also covered it with a camo tarpaulin in which I cut a small hole for the lens: 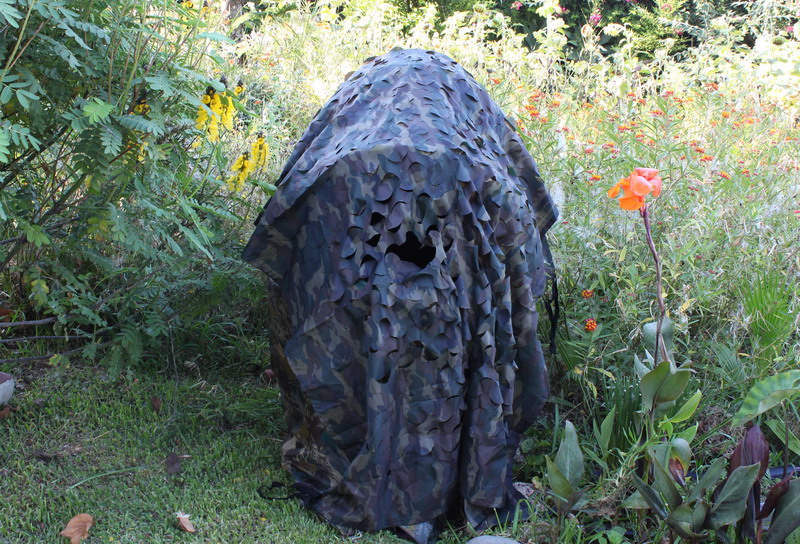 The "Burka" is standing since a few days outside in the garden, but until now I could not 'do a number' on the sparrows! They tolerate the "Burka" BUT only when I am not inside! And this is great and a good thing!

Isn't is also fun to watch how Max is keeping a close watch on the camo tent! 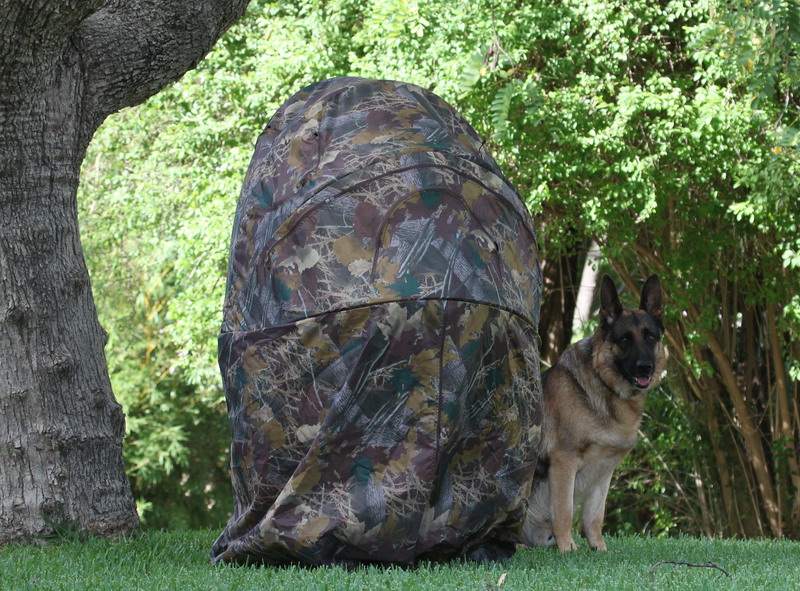