We are all awake again!!!

With the first warming sun beams the liferaft was filled with green frogs, as well 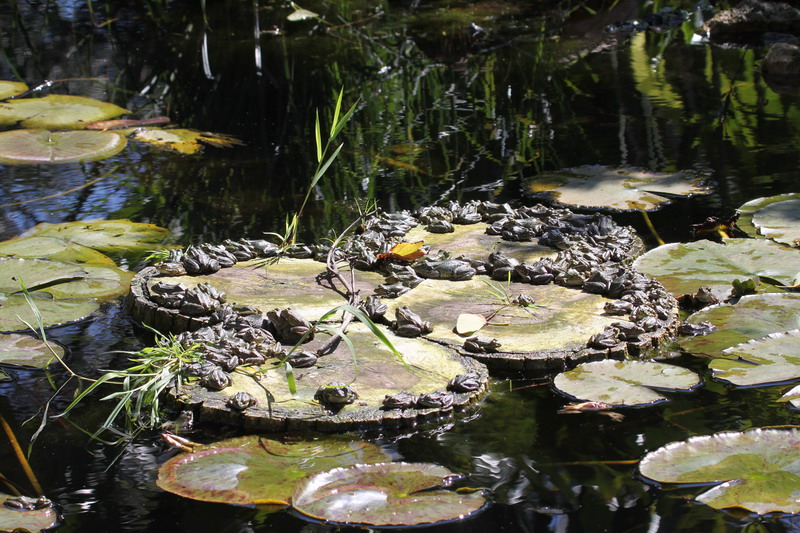 as each cork-pleasure boat on which 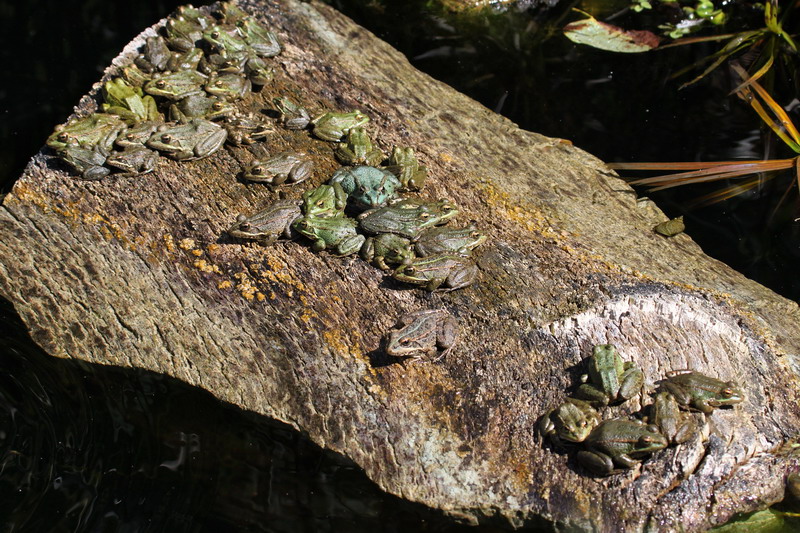 it is liked to drive over the pond: 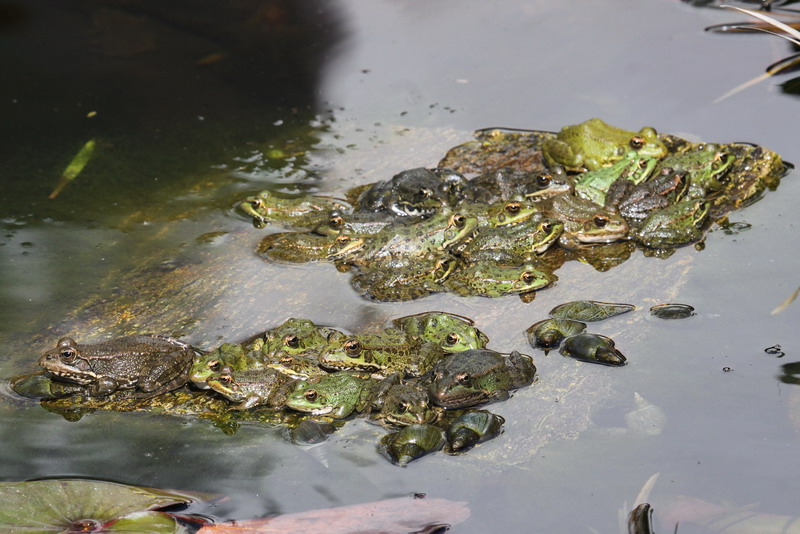 "Tee-hee, this is definitely a better plan than to hibernate in the mud at the bottom of the pond!" 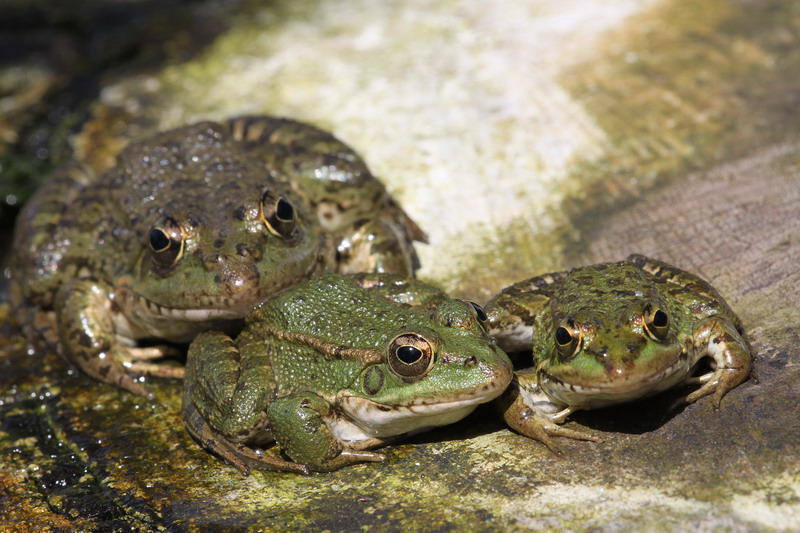 "Hello gaffer, do you also like the sun beams that much?" 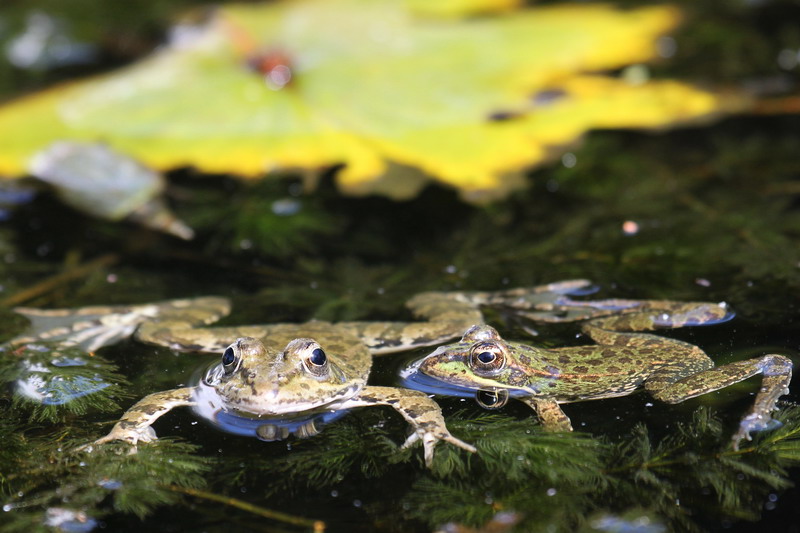 The frogs, which after hibernation all look rather black, get with 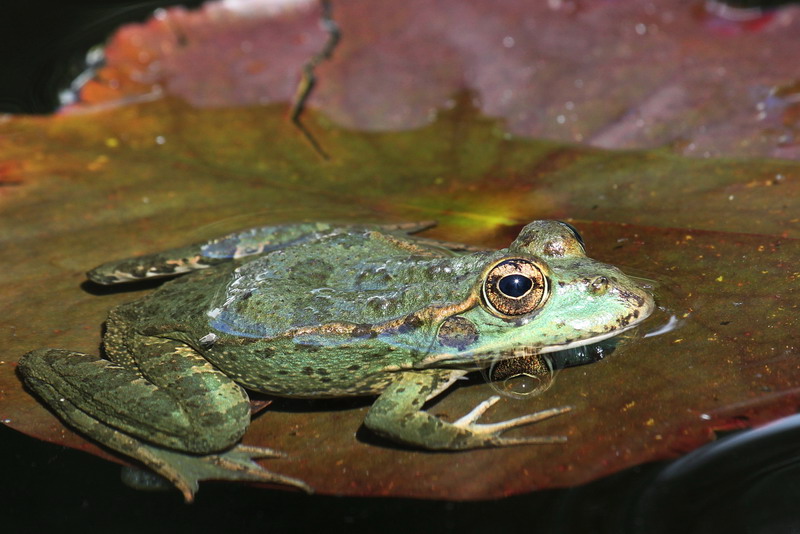 the sunbeams their beautiful colors back: 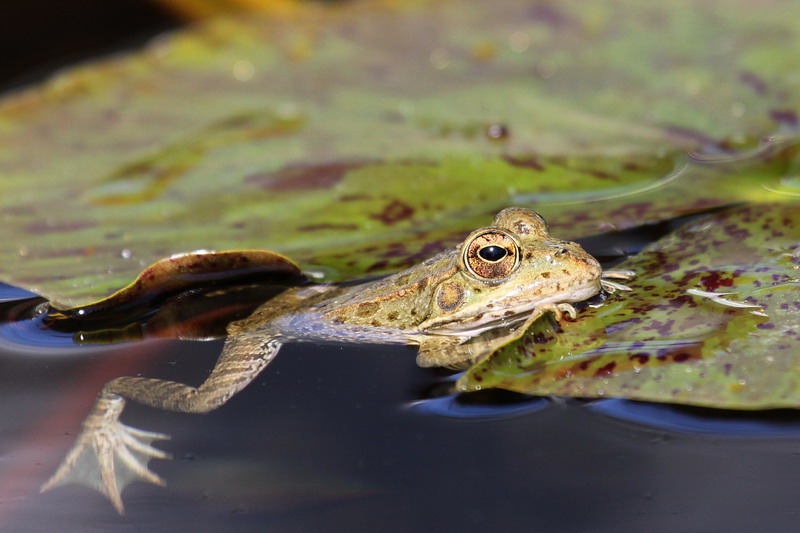 "Let me go, you fool! I am nowhere near ready for mating!" fat Gustava resists a suitor, whose hormones go haywire: 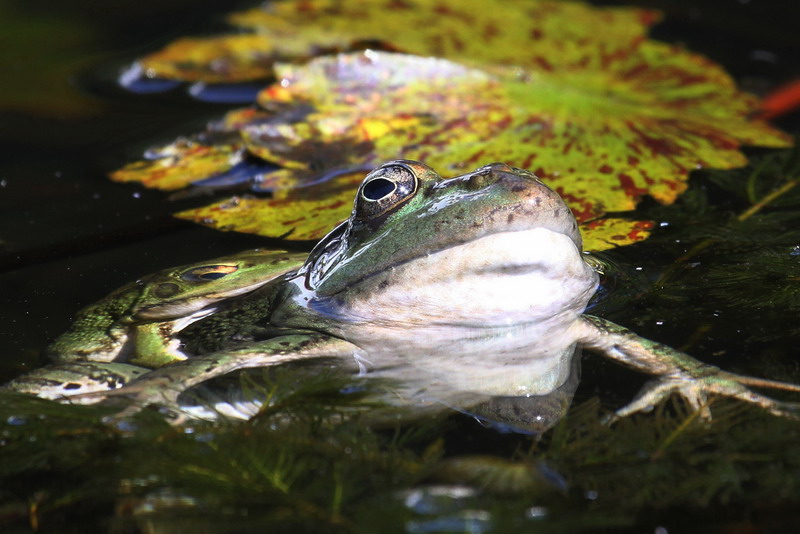 "That one thing is clear: everybody here listens to my command!" 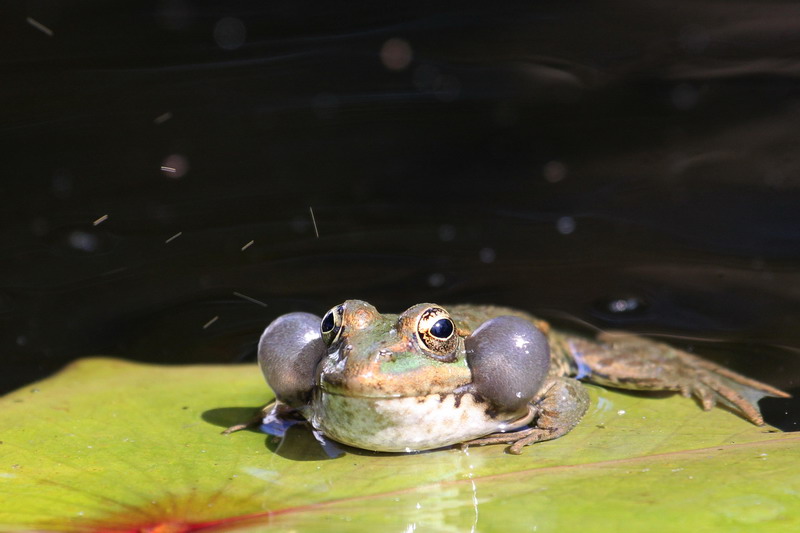 The greenbacks in the meantime oversleep the day in the high vegetation of the pond: 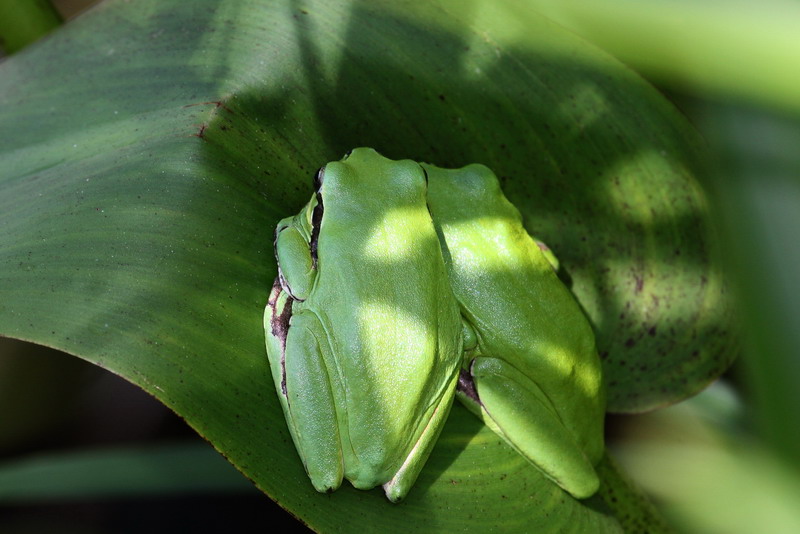 "In opposite we are diurnal and nocturnal 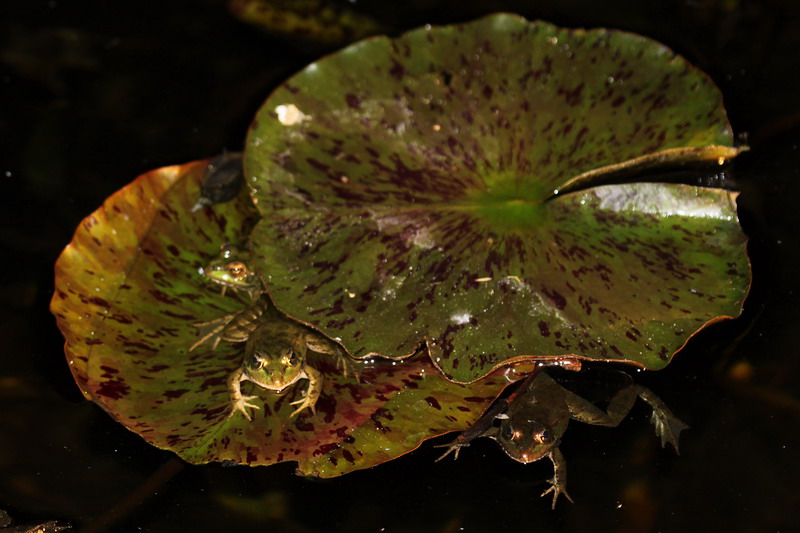 With long strokes the greenback cross the pond at dusk to arrive at their territory: 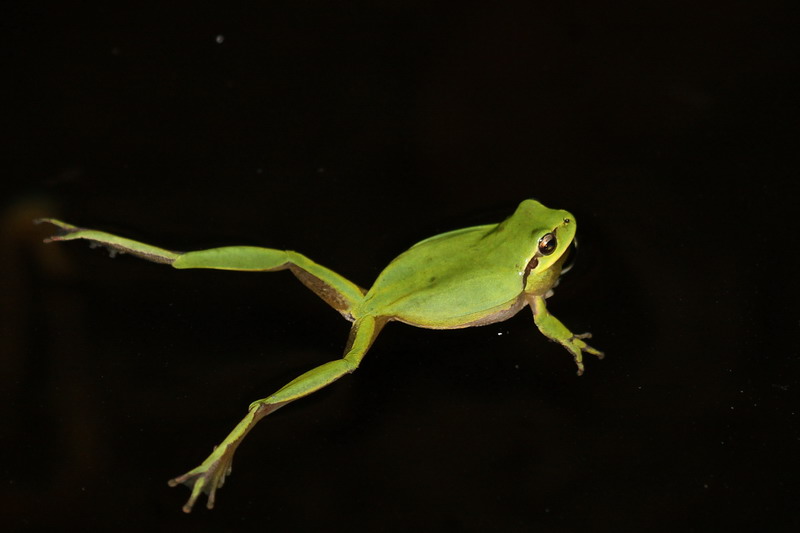 Damn! There is already a rival sitting! 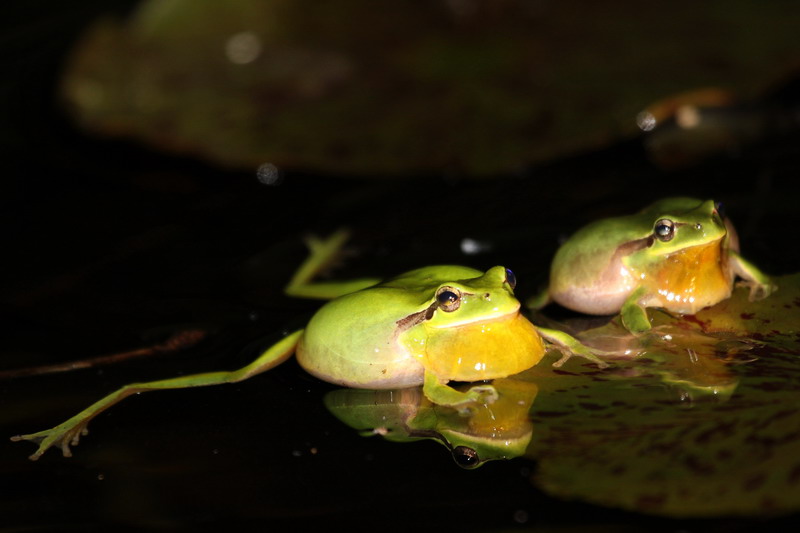 Both didn't have the chance to fight their battle, because they had overlooked a water frog underneath the lily pad who now forcefully kicked them out of his estate: 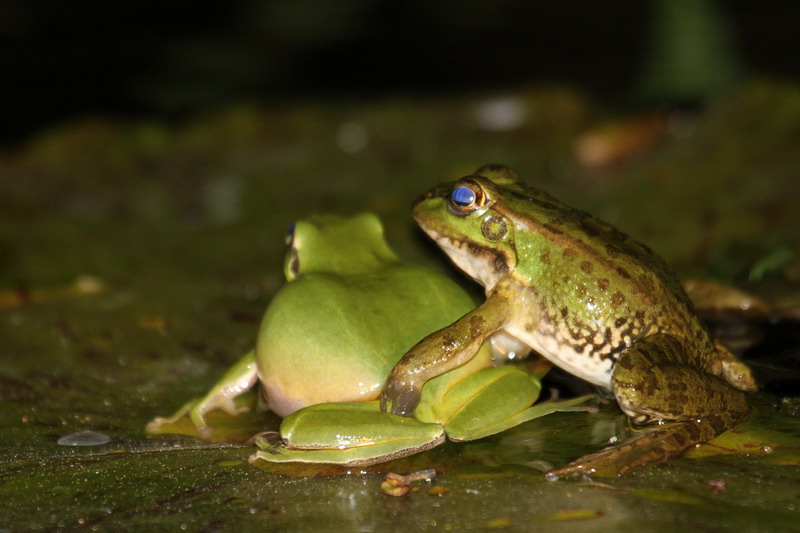 But the neighbors already beat up each other: 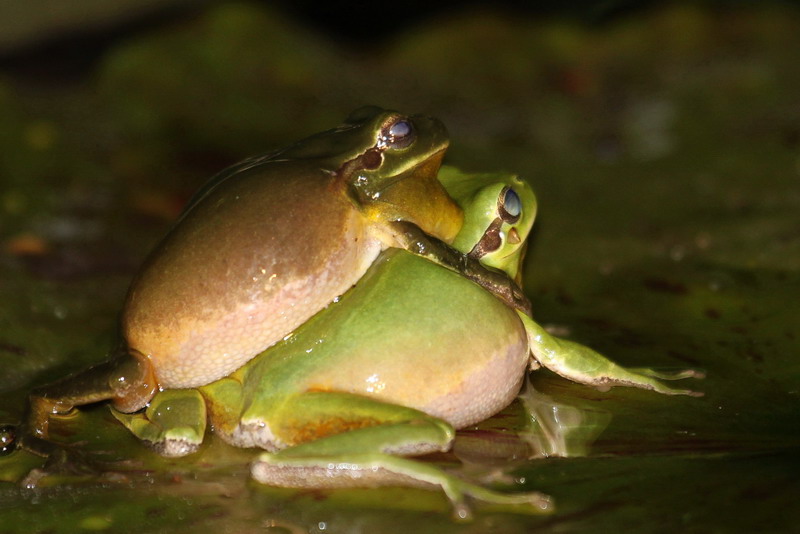 Blown up with air and threatening gestures one tried to impress: 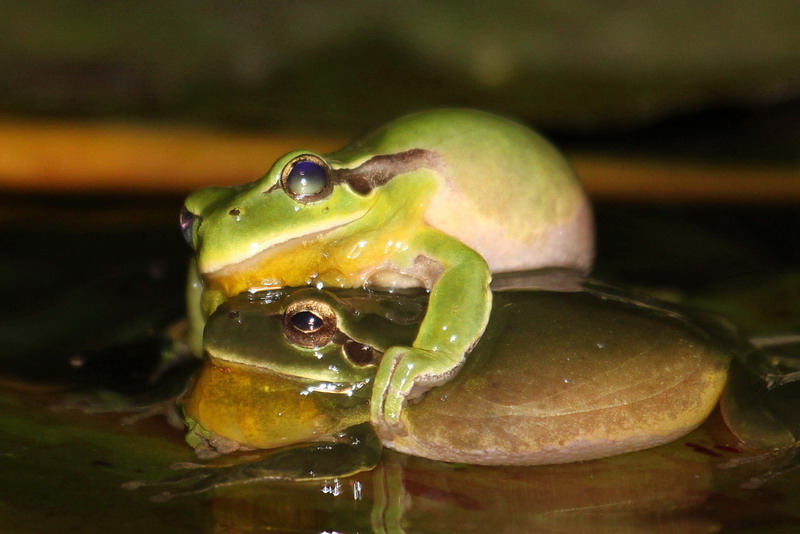 It is not only thrilling to watch the guys, but also very funny! 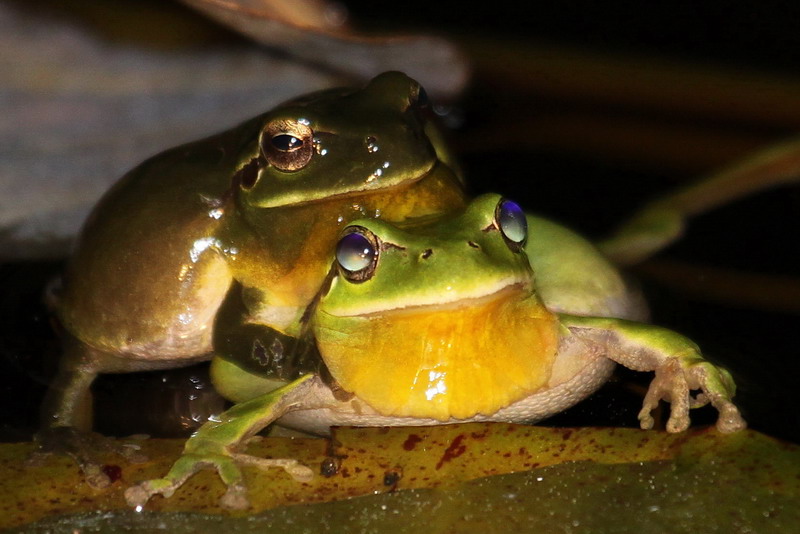