And again a photo report 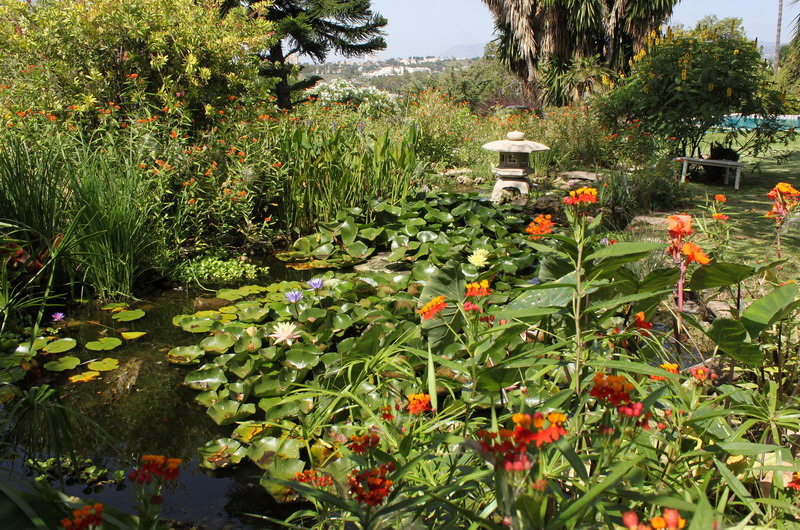 of the homey biotope with shots of the last days. Also when the bird photos are not really good ones I would like to show them, because these were so nice scenes! 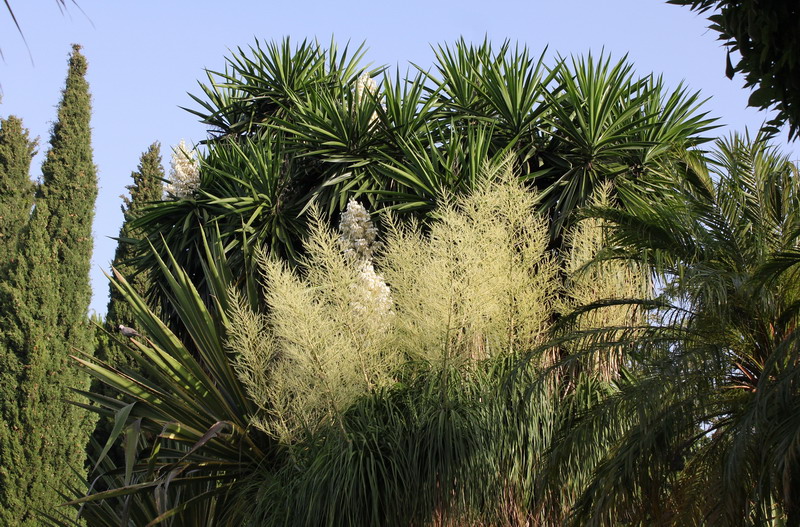 Look at this family photo from Mr. Blackbird and his offspring: 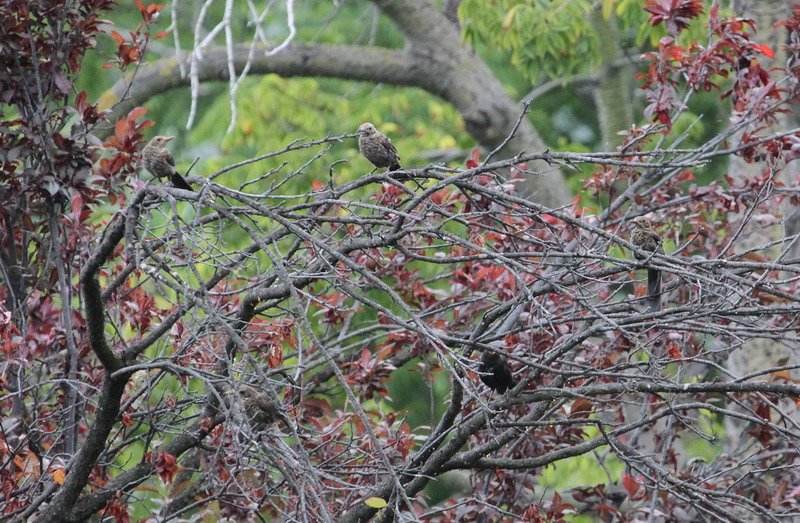 Nice to look at the European serine taking the sunflower as a landing site to get close enough to the seeds of the high grasses: 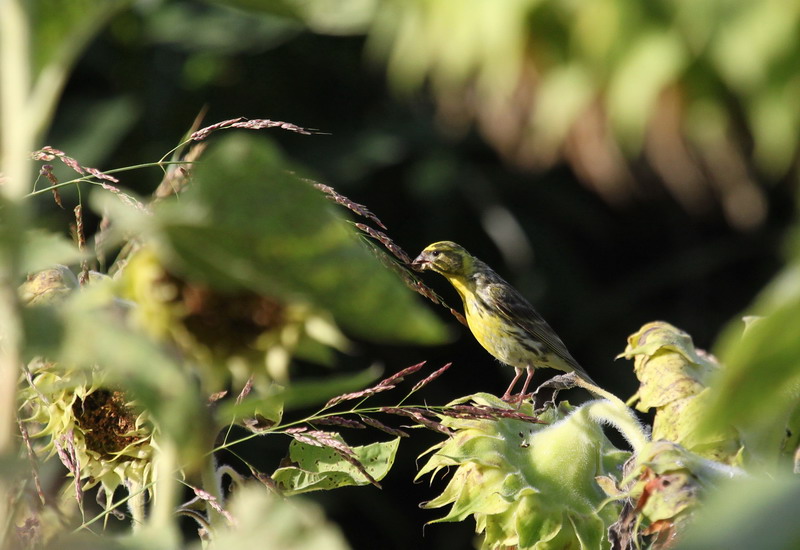 Two young Cetti's warblers are appearing every morning in the tense thicket at the edge of the pond: 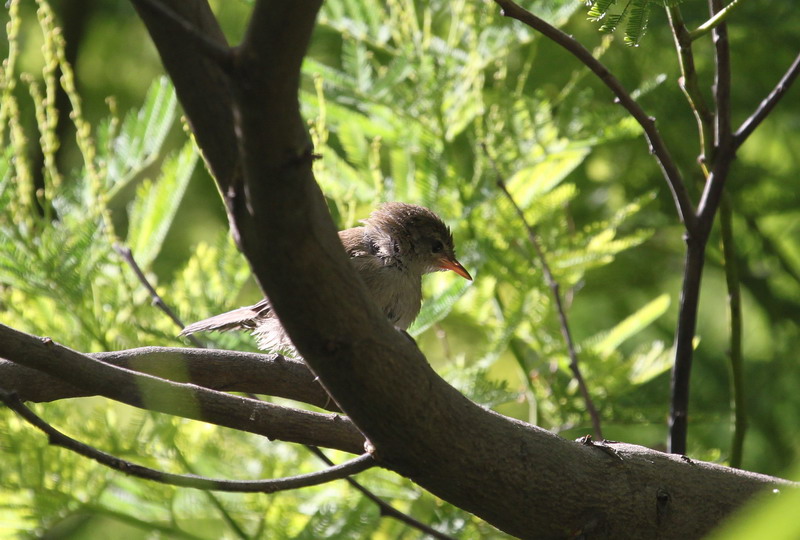 The presence of two jaybirds caused a stir between the many sparrows, who are living in the biotope. But they only stayed for one day and 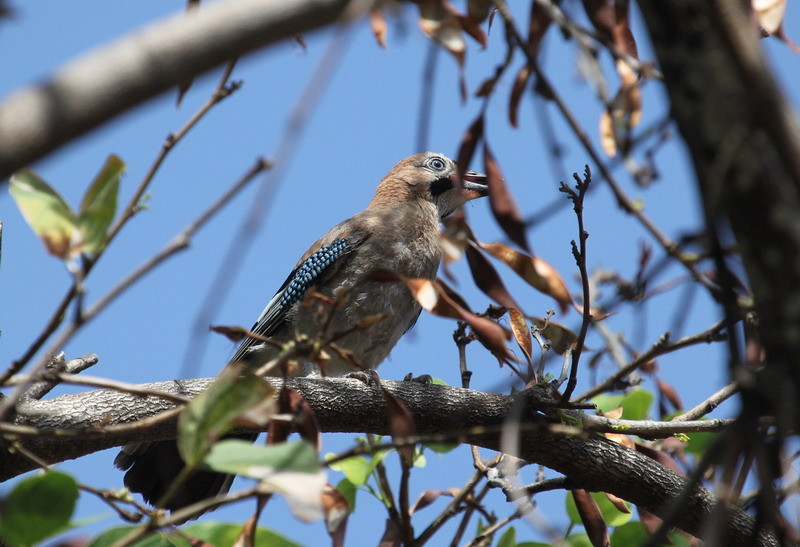 the sparrow mothers now peacefully can feed their chicks: 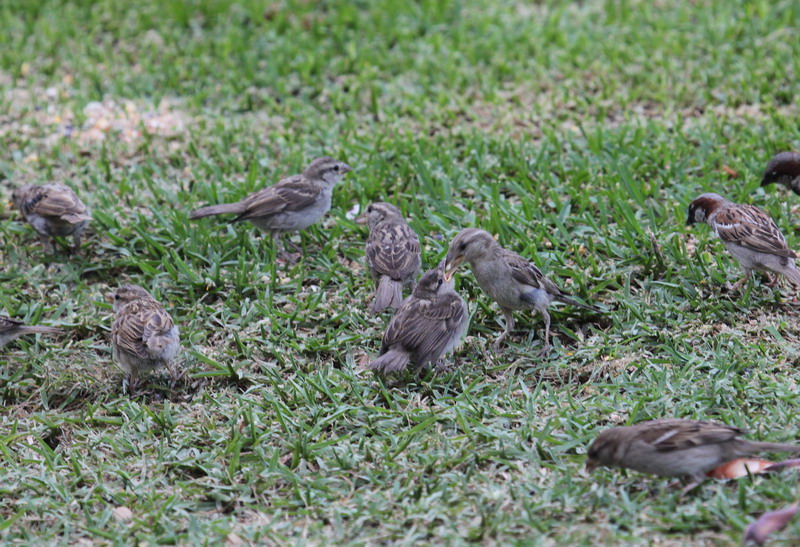 The head feathers still a little bit disheveled, but proudly this wagtail presented herself: 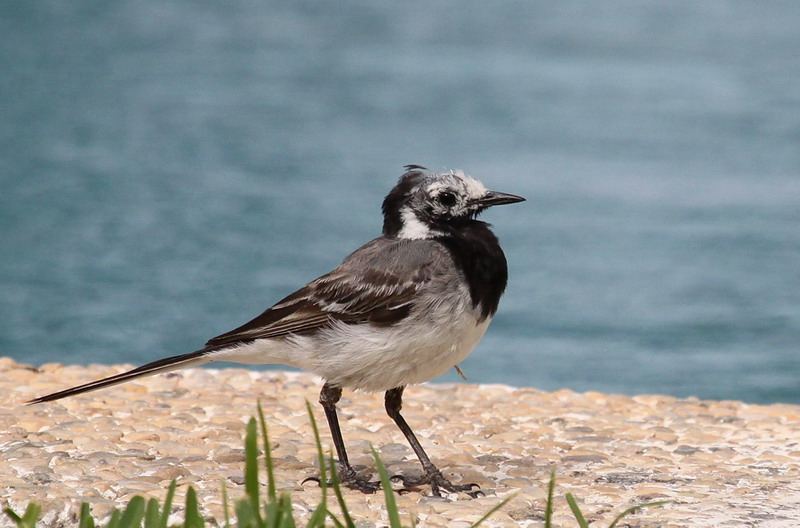 The wren is most happy about the several water places in the garden: 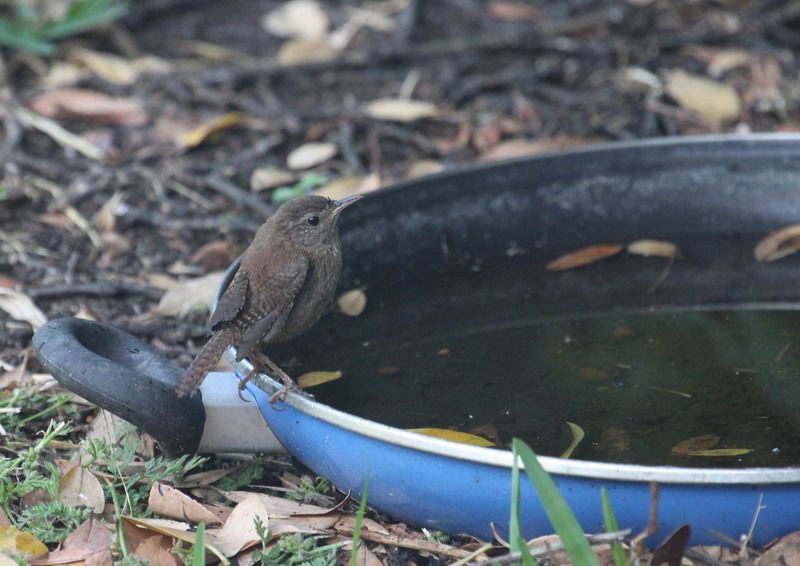 Eurasian collared doves and turtledove don't talk at all with each other! 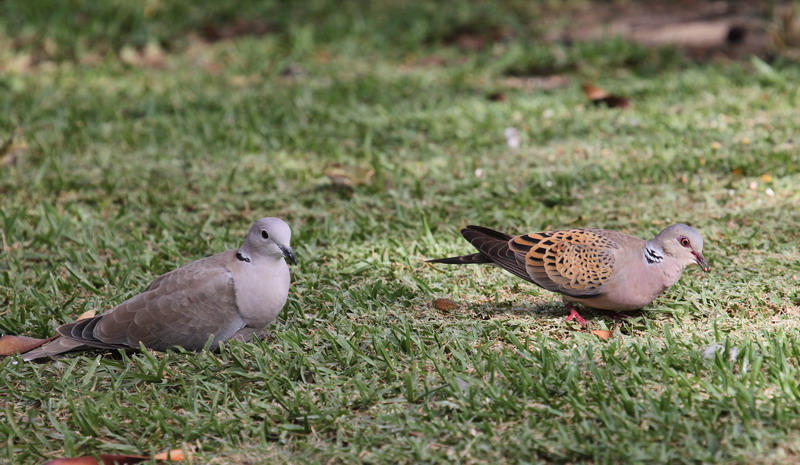 Eurasian collared doves are plenty in the biotope, but every day also this turtledove is appearing 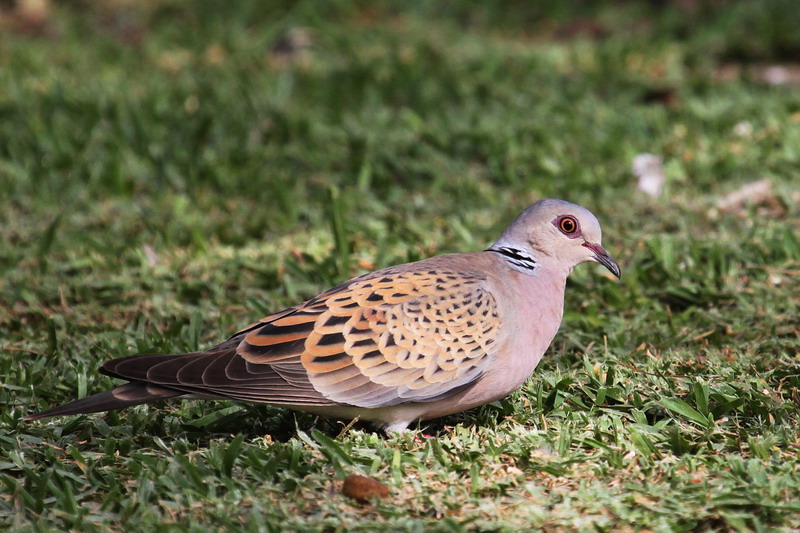