Yesterday I discovered in the air above my garden two kestrels, which were performing exciting flight maneuvers. 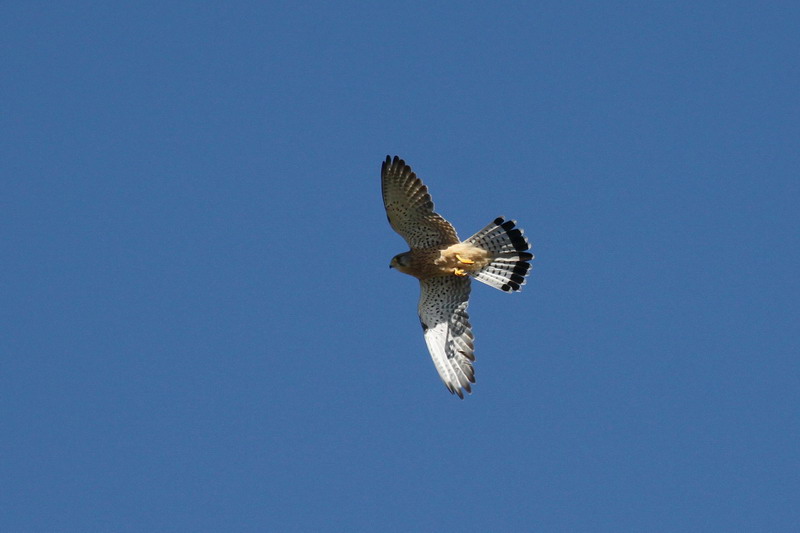 They were dashing agile to and fro and 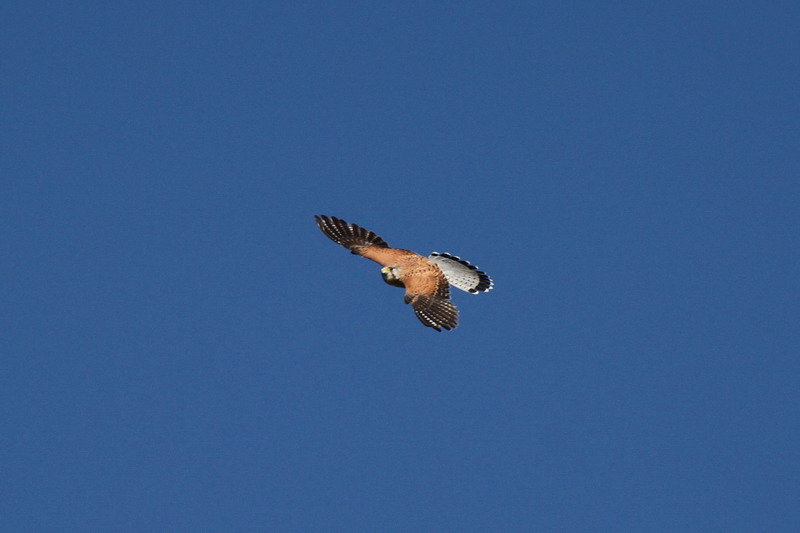 first their dynamic acrobatically looking flights didn't make any sense to me; 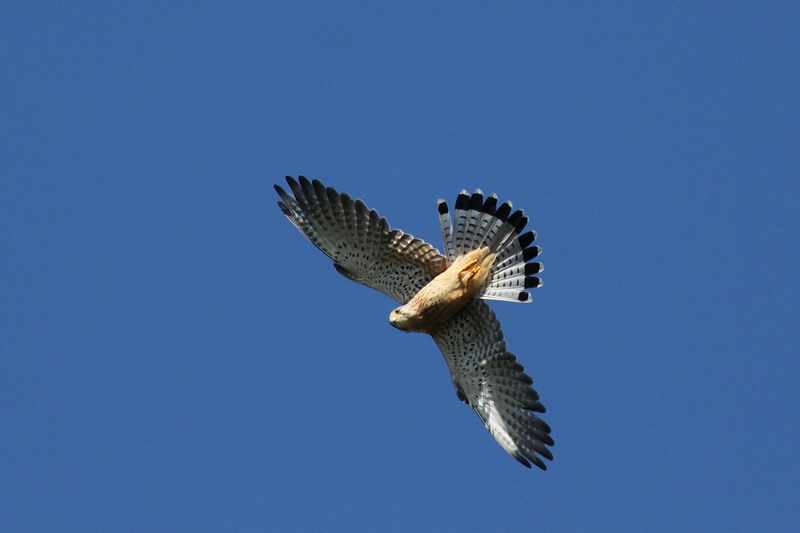 Until I finally noticed, that their claws again and again went to their beak. They were hunting for insects in the air! 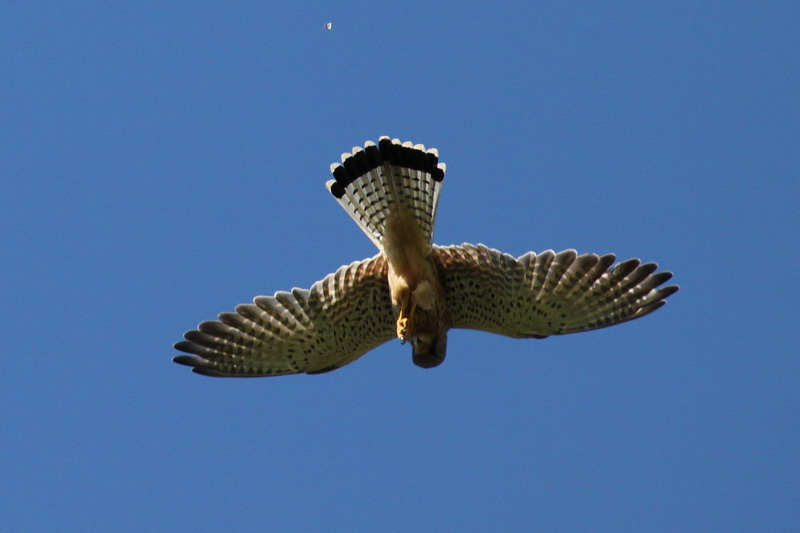 At eye level a remarkable number of big dragonflies were flying around in my garden. Were the kestrels after such a flock of dragonflies at a higher level or did they hunt for flying ants which hatched after the first rainfalls? Unfortunately I cannot say. It was the first time, that I saw kestrels hunting in the air for insects and I was very impressed how fast and maneuverable they were doing that. They were performing zigzag leaping, flew head over to immediately turn again. What a spectacle!