Today I once again had been at the nearby Guadaiza-river and also at the Lago de las Tórtugas. In fact the sky was shining blue, but the thermometer only showed 8°C. At least above zero! So I should not complain!

The Guadaiza, only a few weeks ago a nearly dried out creek now is booming down into the valley 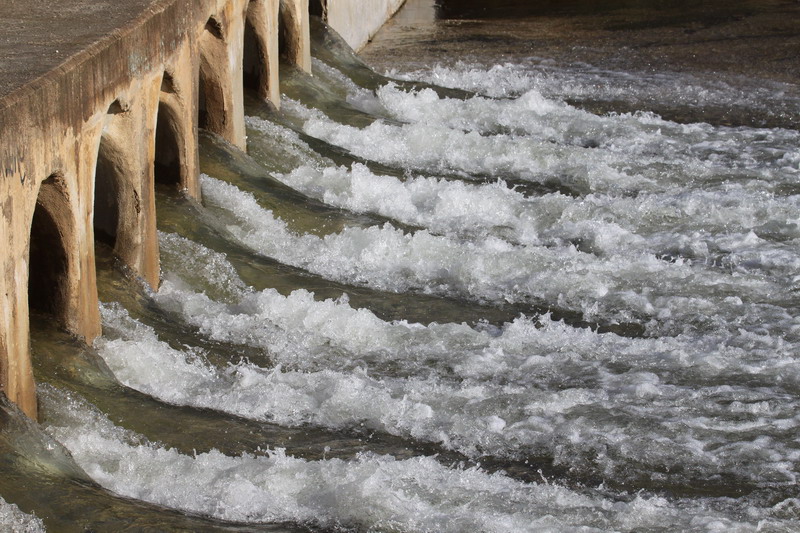 And not recognizable was the reservoir, which at the beginning of December hardly had a drop of water. Now it's well filled and even steadily water is let off, what explains the force of the Guadaiza, which at some areas even washed away parts of the bumpy way. 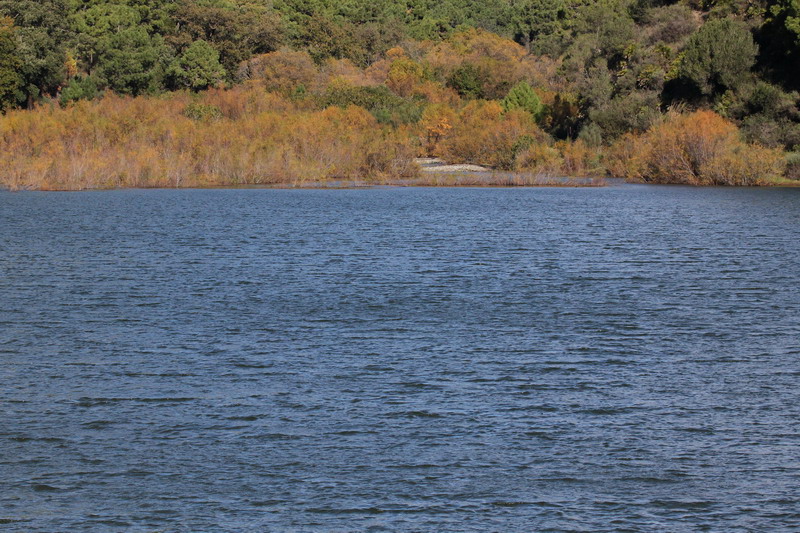 Well, it was not only biting cold but also pretty stormy: 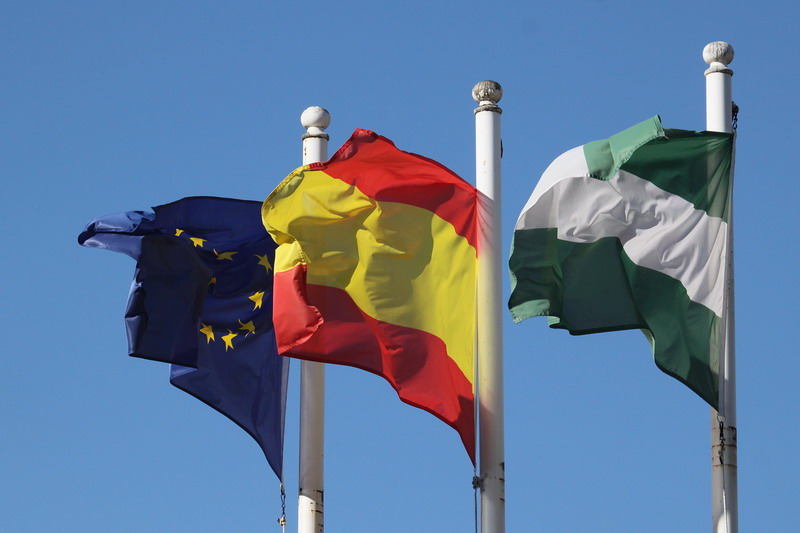 Poor stonechat also felt this climate rather needs getting used to: 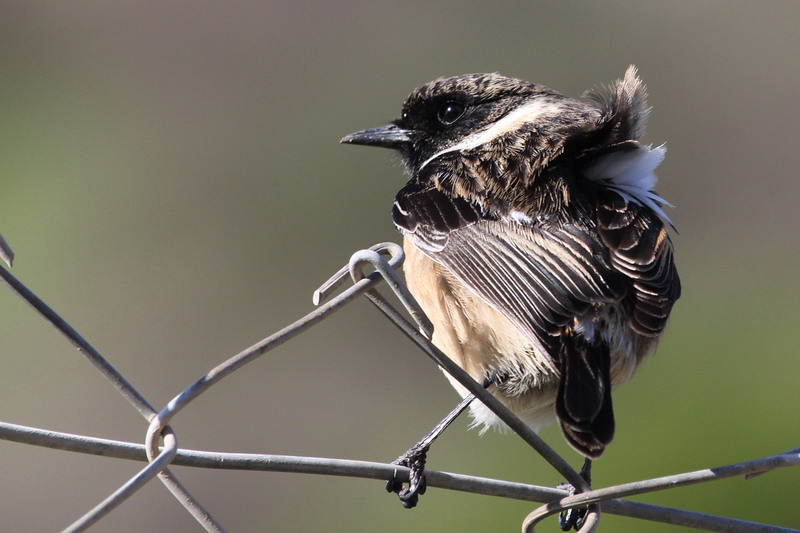 Because in this rough winds hardly any feathered friends were to be seen, I set off 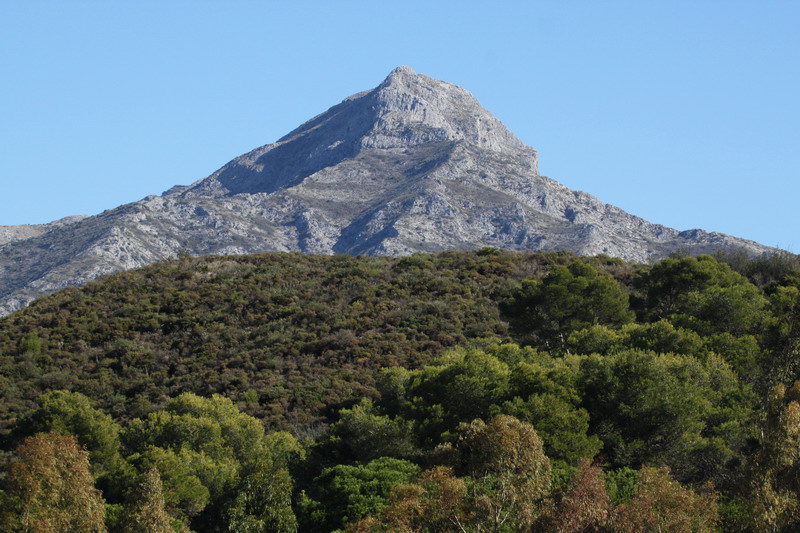 for Lago de las Tórtugas, in the hope, maybe to see again a kingfisher: 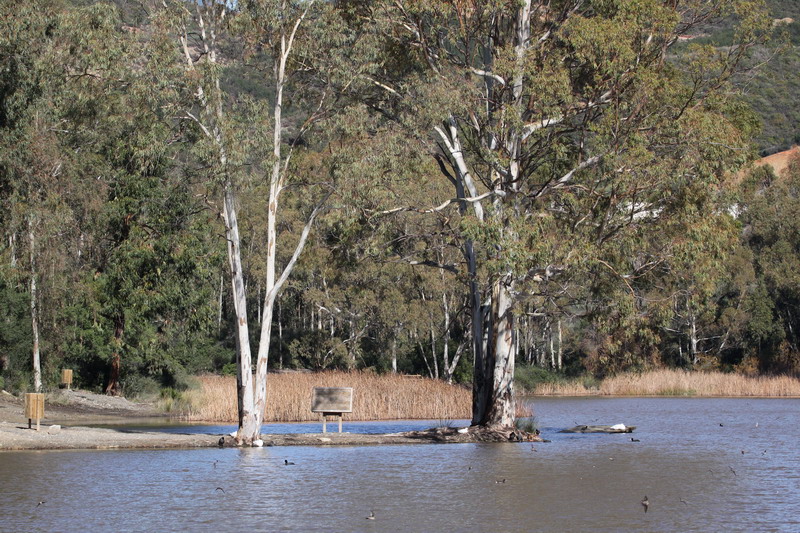 The kingfisher sighting was not to be, but these two seem to be big friends: 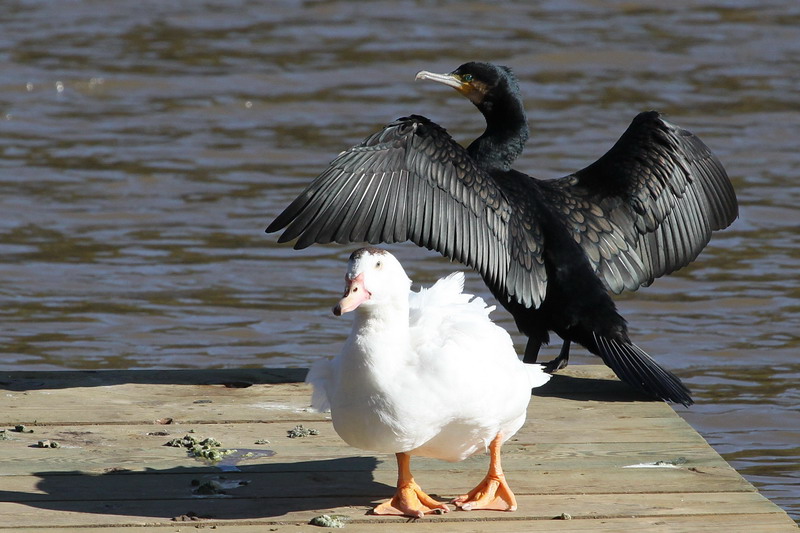 And now I would like to introduce the much-loved "Bertas" who populate the lake: 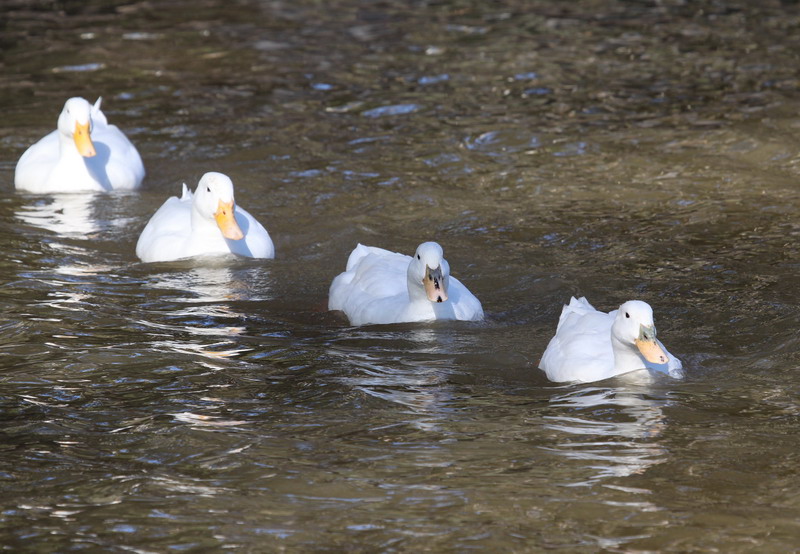 "On my wedding dress each, but really each single feather has to fit!" 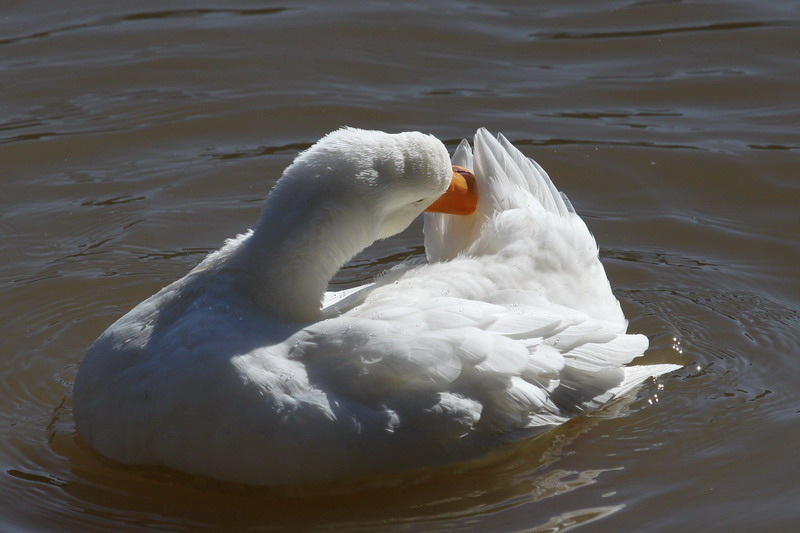 And a fondly tweak in the neck 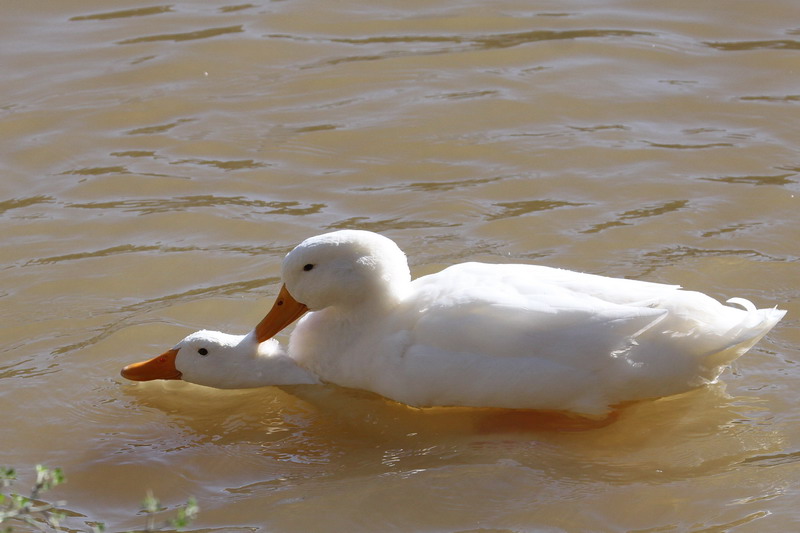 work wonders also with the Bertas! 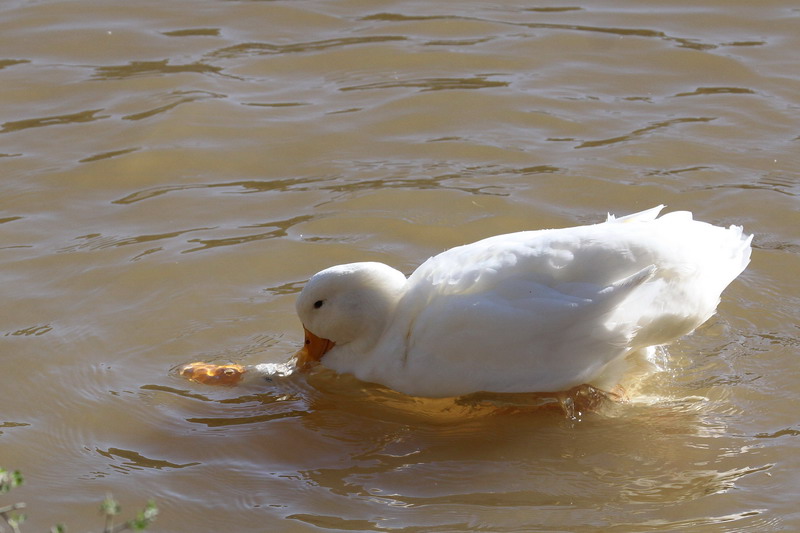 After the still rather short wedding festivities 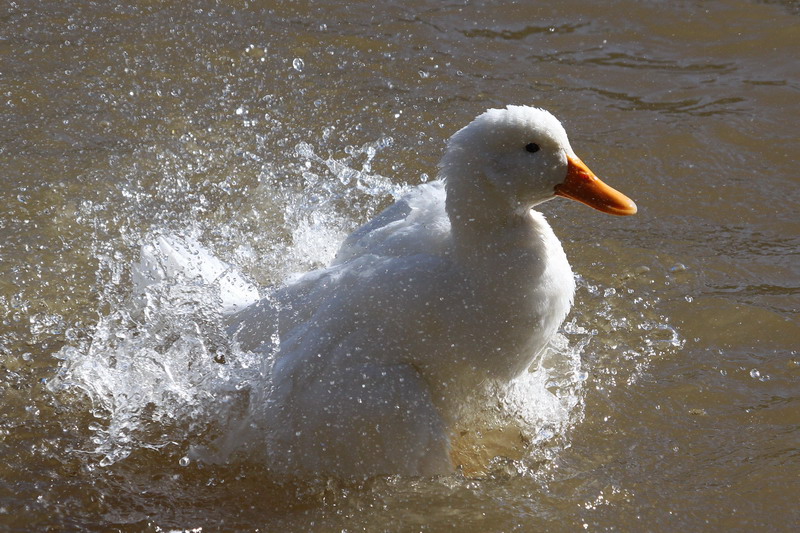 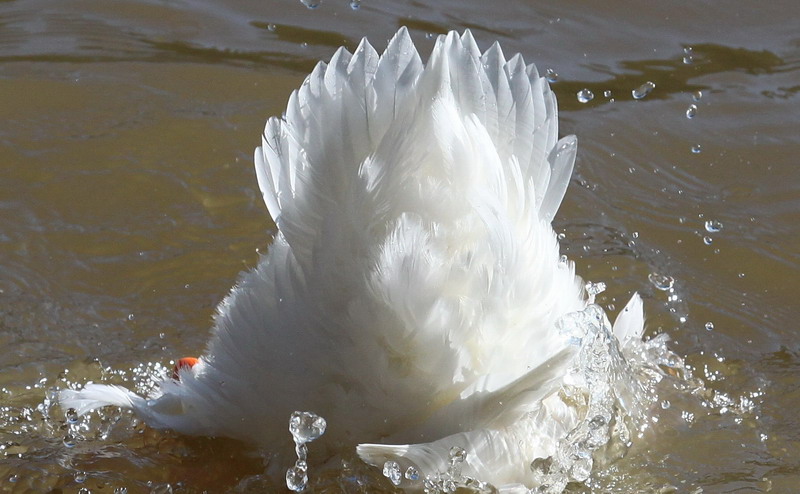 The black redstart is looking rather piqued at the behavior of Berta: 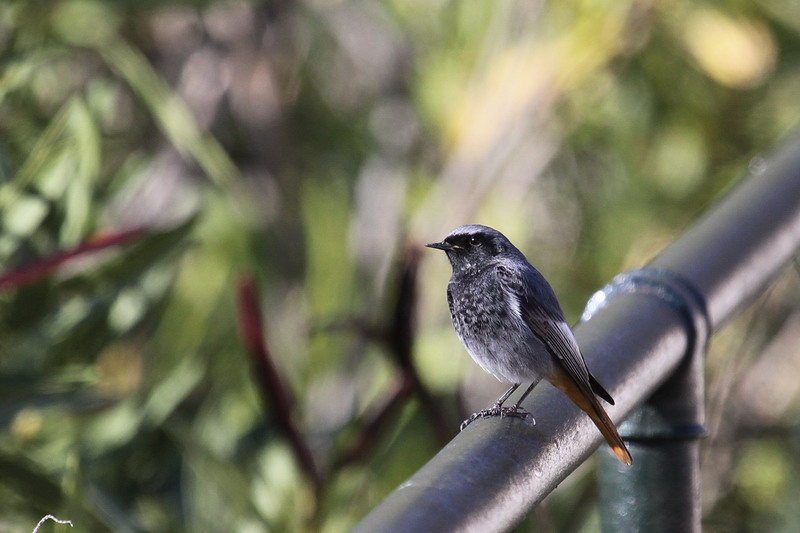 Above the sea hundreds of crag martins are hunting. And I made hundreds of photos. All blurred images. How unbelievable difficult it is to catch these extremely fast guys. But, hooray, finally I was successful and made a photo on which the crag martin is recognizable! 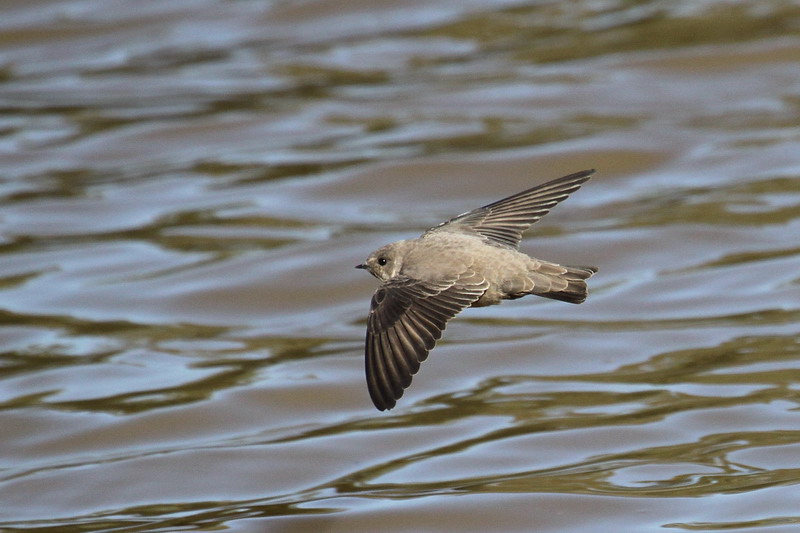